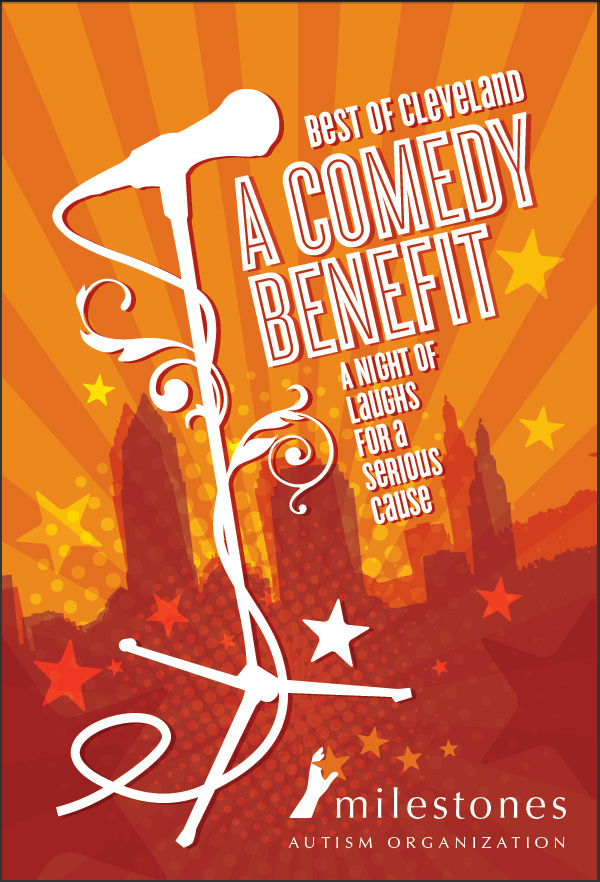 Best of Cleveland: A Comedy Benefit for the Milestones Organization

A night of laughs for a serious cause.

Party411 is happy to announce that we have stepped up to help the Milestones Organization of Cleveland raise money for autism by assisting with their silent auction and donating some sponsorship signage for their upcoming comedy event at Pickwick and Frolic.  Also, making a cameo appearance with Friends with Benefits Improv Troupe will be our very own chief executive officer and chief creative officer, Sherri Foxman.  The only woman among men, she will be joined by Chef Michael Symon, the Cav’s Austin Carr, Plain Dealer’s Michael Heaton and Good Company’s Fred Griffith.

Let us help you plan your next party or event.
Road to the Red Carpet: Highlights from 2010 Party411 Marches on for the March of Dimes
Scroll to top